Cutting turf to heat homes has been a tradition for millennia, but the EU has ruled that it must stop.

Image by Louis Le Prince. It is claimed Le Prince filmed the first ever moving images on Leeds Bridge in 1888. 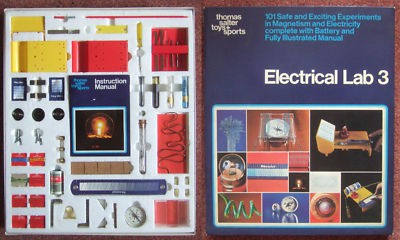