I’m horrified that the USA is getting compulsory ID cards too. The perpetrators of 9/11 all had valid ID’s (as far as I am aware, please correct me if I am wrong).

When I was younger I used to travel to Europe and I hated the way the gendarmes would demand ‘Papiers, papiers!’ to intimidate and hassle foreigners.In a manner only one step removed from the Geheime Staatspolizei.

It’s incredible that the present US Administration wants to make the USA resemble France.

Like the Daleks I sometimes just want to ‘Exterminate!’
http://en.wikipedia.org/wiki/Dalek

http://quizilla.com/users/daddysgirl/quizzes/Where%20Did%20Your%20Soul%20Originate%3F/
You come from Heaven. You’re the purest of pure, a saint. You’re probably an angel sent directly from Heaven.

This week I is mostly listening to…

“…even though what you might say about my country, my president, my job, or me might hurt, I will gladly die defending your right to say it!” This is a sentiment I can agree with, however, I will respectfully remind you of what your general George S Patton said “Now I want you to remember that no bastard ever won a war by dying for his country. He won it by making the other poor dumb bastard die for his country.”

‘Gorgeous’ George Galloway is a man with whom I do not see eye to eye. He is basically a communist, and I do not like communism. However, I do respect him personally. He defeated the Daily Telegraph in a libel case, defeated Tony Blair by overturning a huge Labour majority and convinced the voters of Bethnal Green that he should represent them in Parliament. So he went to the US Senate and turned the tables on his accusers. They had, he said, committed a ‘schoolboy error’ in stating that he had personally received money out of the Iraqi ‘oil for food programme’. I watched him live on BBC TV yesterday for a full 20 minutes. It was a barnstorming performance and despite what you may hear from other media sources he wiped the floor with Senator Coleman who looked stunned and could only think of a rebuttal after he had had time to consider it.
George, I REALLY disagree with your views on most things but like your party’s name you have my respect.

‘Exterminate! Oh why do I bother?’
The nanny state is wagging its finger again – this time wrapping the nippers in cotton wool over Dr Who and the Daleks.

An episode from the current, excellent series of the Time Lord caper – called ‘Dalek’, confusingly – had scenes where Dr Who’s pepper-pot shaped sworn enemy was shown being tortured.

The ‘torture’ scene has proven enough to see the great and good at the British Board of Film Classification refuse to give the new DVD release of the hit BBC drama a PG certificate.

Phreaks reviewed sites made me laugh outloud – thumbs up!

Fascinating BBC television documentary about the Indian Railways which brought back memories of my trek across India and Nepal many years ago.

Called careers information
Have you got yourself an occupation?

Only takes one itchy trigger
One more widow, one less white nigger

But there’s no danger
It’s a professional career
Though it could be arranged
With just a word in Mr. Churchill’s ear

I like pubs, and here are some good ones from West Oxfordshire. They all serve food and the best cuisine is to be found at the Blue Boar, Chipping Norton but the Fox Hotel is firmly at the top of the list. 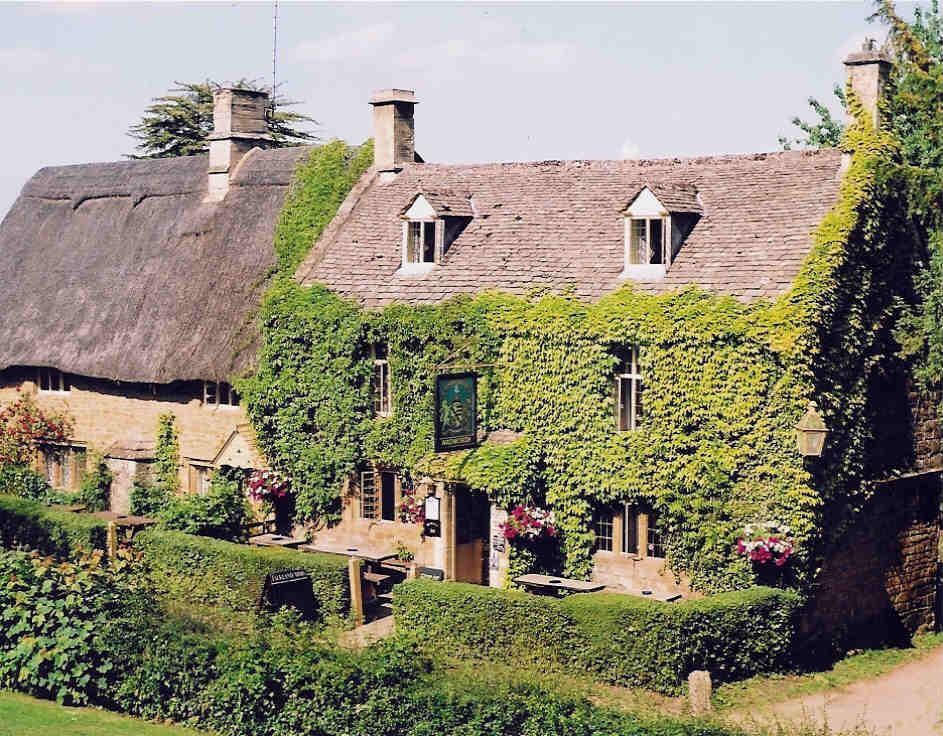 What is the Halifax Gibbet?
The Halifax Gibbet was a guillotine used for public execution from the 13th to the 17th century. The Halifax Gibbet is in Yorkshire, England (not Halifax, Canada). The earliest recorded execution was in 1286. It is suggested that the Gibbet was built to punish thieves who stole cloth, especially from tenters (a wooden frame that cloth was stretched and dried on).

Escaping the Halifax Gibbet
Convicted criminals did have one thing going for them. For hundreds of years the law stated that if a condemned person could withdraw his or her head before the blade was released and hit the bottom, all they had to do was hustle it to the next town – Hebble Brook – and he or she was free. The one condition: that person could never return. The only lucky and quick guy to do this was John Lacy. On January 29, 1623, John managed to scape and run to freedom. But after seven years, Running Man, as he was nicknamed, foolishly believed that because he had done the impossible he would be allowed back. He was as wrong as he was dumb. As soon as he came back he was immediately put back under the blade again and this time he didn’t stand a chance.

Finding the Halifax Gibbet
Almost 60 people, both men and woman, were executed by the Halifax Gibbet. The town finally stopped using it in 1650. The Gibbet originally stood at Cow Green but it was later moved to a marked site on Gibbet Street. The actual site of the Gibbet was lost after the 17th century until it was rediscovered in 1839 when workmen discovered the skeletons and skulls of two bodies. Possibly the last two men executed. The original blade (the head of an axe) was returned to Halifax in 1970. It can be seen at the Calderdale Industrial Museum. A replica of the Gibbet was reconstructed in 1974.