To be honest I am heartily sick of seeing these insulting ‘flags’ popping up when I click the stumble button.

The Chinese flag was particularly annoying because it is factually wrong see:

…so I decided to correct it.

Anybody else want to ‘correct’ one of the others?

Can you even use a slide rule?

Pictorial record of history seen with a jaundiced eye.

…was an actress, writer and communist revolutionary famous for her daring double entendres and her belief that proletarian revolution could come from the peasant classes.

After winning control of mainland China in 1949, Zedong modernized the country through a series of risque comedies and films, filled with quips, one-liners and denunciation of “reactionary” elements.

These were later collected into the “Little Black Book,” which became a standard text for revolutionaries into the 1960s.’

“We should rid our ranks of all impotent thinking.” 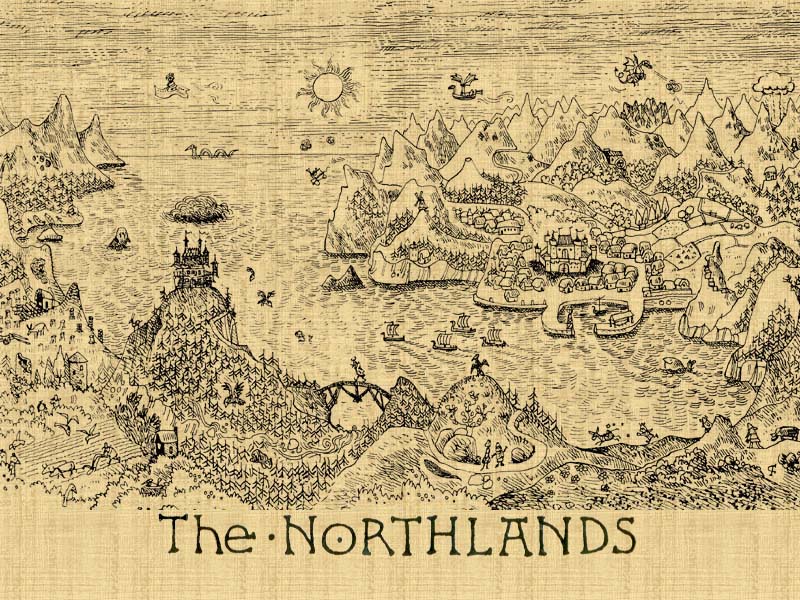 “In the lands of the North,
where the Black Rocks stand guard against the cold sea,
in the dark night that is very long,
the Men of the Northlands sit by their great log fires,
and they tell a tale…”

“We’re just two lost souls swimming in a fish bowl,
Year after year,
Running over the same old ground.
What have you found?
The same old fears…”

Is this festive enough?

* or half a crown to you guv’nor

Please give a warm StumbleUpon welcome to James “SLHamlet” an embedded journalist for the online world Second Life.

James’ blog New World Notes is one of the oldest and most highly respected news sources for Second Life and is well worth a visit.

Oh yes, and his book “The Making of Second Life: Notes from the New World” will be released on Feb 28th, 2008. on his spectral walrus steed ushers the souls
of departed penguins into the afterlife.

I saw two of these magnificent birds whilst driving to work this morning.

For more about the world’s longest running comic see:
http://en.wikipedia.org/wiki/The_Dandy