22 June-22 July
With Jupiter, the sign of green vegetables moving into Aries, you could find fulfilment this week in an organically grown courgette roasted lightly at Gas Mark 6 for 10 minutes on a revolving toasting fork with some Patum Peperium.

But you should avoid contact with haddock. Don’t ask me why;
I’m just doing my job. 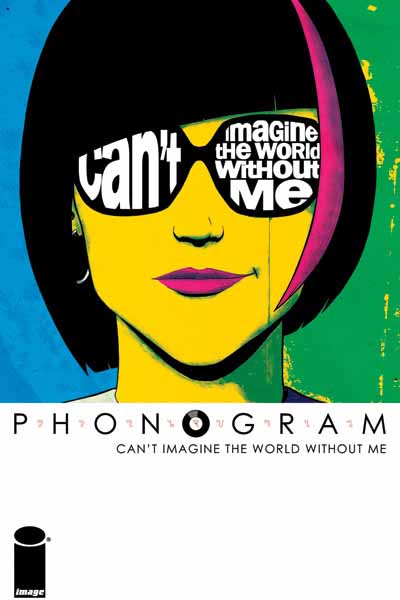 ” True Blue is a musical about Margaret Thatcher that has brought together actors, writers, musicians and artists.

This page contains a selection of images of Margaret Thatcher by the illustrator and artist, Redegan .”

If he can say as you can
Guinness is good for you,
How grand to be a Toucan,
Just think what Toucan do. 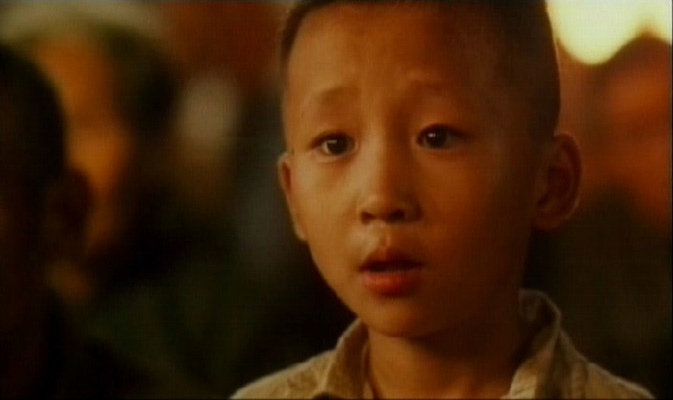 “Director Zhang Yimou is well known for his expressive film-making, combining a sure touch for human affairs with events on an epic scale, but Huozhe is special. In a superficial way Fugui and Jiazhen are purely struggling to exist (hence the title), while of deeper interest are the sacrifices and compromises necessary. At all times their situation is precarious (mostly through the threat of being denounced as enemies of the Revolution) but they pull through, either alone or together, by dint of their will and determination. Added complexity arises through the fact that many critical turns are taken by chance, only revealing their consequences subsequently (such as Fugui’s gambling loss). The moments of realisation which follow these junctures form some of Huozhe’s strongest scenes. A script of such power demands actors of range and depth, which both Gong Li and Ge You are. Their total immersion into character is utterly convincing, bringing forth joy, laughter, understanding, humility and unbearable agony.

…covering some forty years of history (moving from the rigid class hierarchy of 1940s China through the civil war and Cultural Revolution) through close focus on the experiences of one small family. The travails of Fugui, his wife Jiazhen (Gong Li), their daughter and son, are harsh and even tragic, but the film remains densely ironic, such that horrific events become increasingly absurd, often framed as a kind of awkward comedy. “

Yes. I remember Adlestrop —
The name, because one afternoon
Of heat the express-train drew up there
Unwontedly. It was late June.
The steam hissed. Someone cleared his throat,
No one left and no one came
On the bare platform. What I saw
Was Adlestrop — only the name

And willows, willowherb, and grass,
And meadowsweet, and haycocks dry,
No whit less still and lonely fair
Than the high cloudlets in the sky.

And for that minute a blackbird sang
Close by, and round him, mistier,
Farther and farther, all the birds
Of Oxfordshire and Gloucestershire.

From the page:
“This poster illustrates a quotation of the Columbian priest Camilo Torres:

If Jesus were alive today, he would be a guerrillero.

Torres, one of the most forceful spokesmen of the so-called liberation theology, joins the armed struggle and gets killed in 1969.” 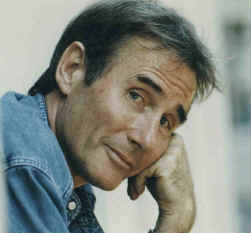 Sign my guestmap?
Don’t bother.
We know where you live.

DaTechGuy a.k.a. ‘Dr OsX Dude’ has managed to create one of the best Apple related sites I’ve come across, and he’s only been stumbling for a few weeks. The True Face of the Great War

The Leeds side-streets that you slip down

Could life ever be sane again ?

The Leeds side-streets that you slip down,
I wonder to myself.

Hopes may rise on the Grasmere,
But Honey Pie, you’re not safe here,
So you run down,
To the safety of the town,

But there’s Panic on the streets of Carlisle,
Dublin, Dundee, Humberside,

I wonder to myself…

I am now officially a mega-stumbler.

How many times can you join?

Guy, guy, guy!
Stick him up on high;
Hang him on a lamp post
And leave him there to die.

Informative site, many thanks to:
http://irongiant.stumbleupon.com/