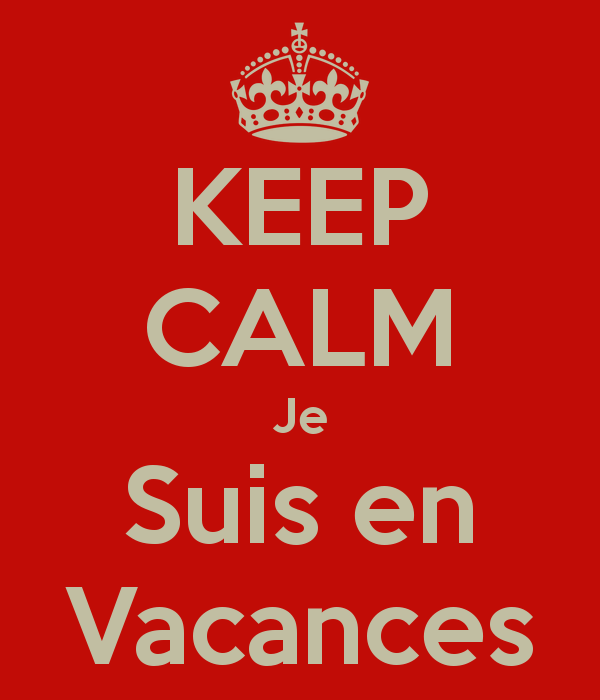 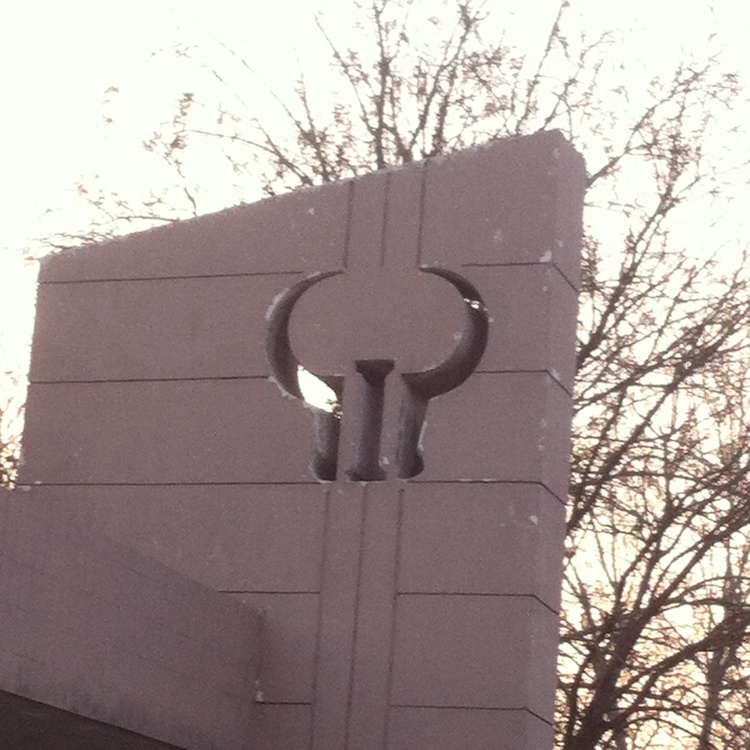 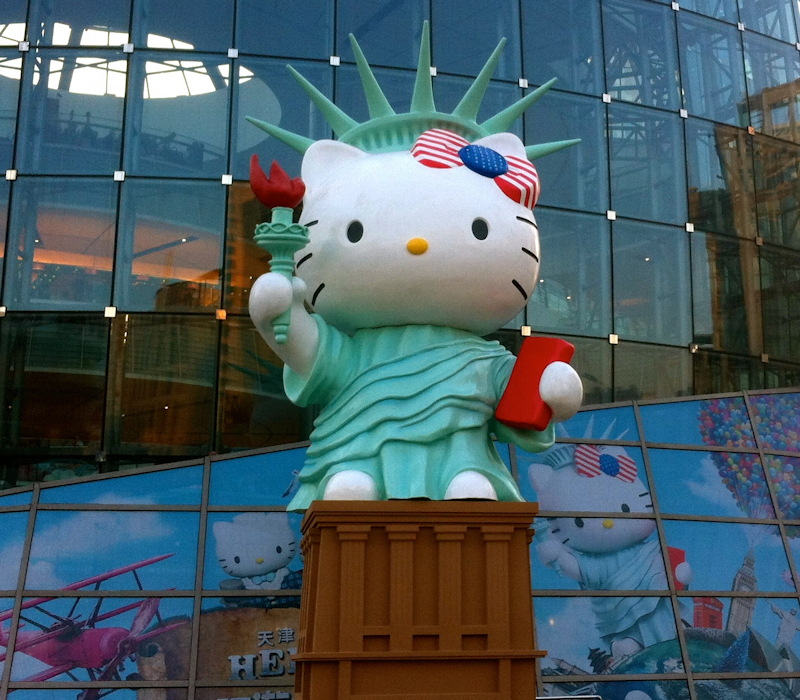 The Kitty of Liberty 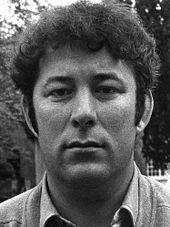 “I can’t think of a case where poems changed the world, but what they do is they change people’s understanding of what’s going on in the world.”
― Seamus Heaney 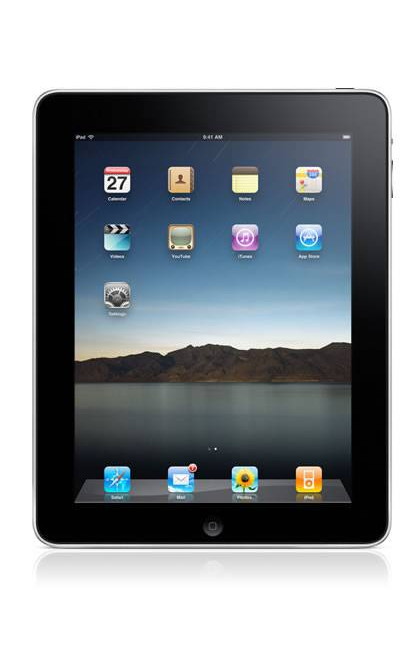 An e-reader for Magazines and books is the most useful function so far. 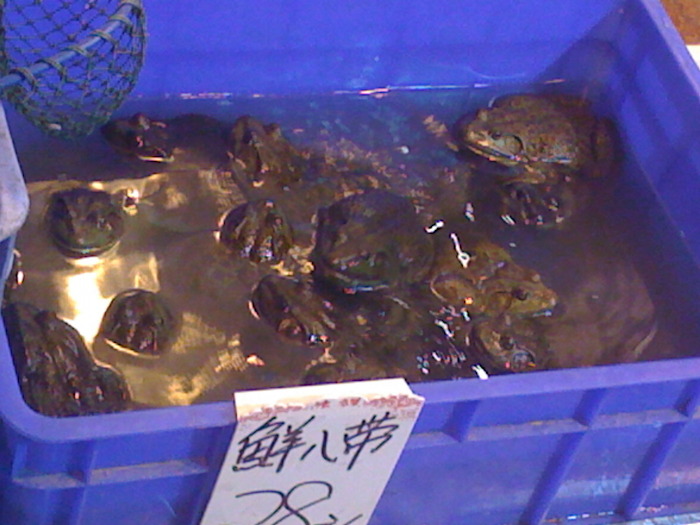 …a box of frogs

“I’m no homophobe: my aunt lived with a horse”

“Since Jens Orback was appointed as Sweden’s equality minister, he’s been accused of all sorts of heinous crimes against political correctness. Feminists have accused him of not taking women’s rights seriously, and in a comment piece in Aftonbladet, gay groups said that he was a `family fundamentalist, colonialist and neoconservative’.

So it was in an attempt to set the record straight that the minister took to the airwaves on Sunday. Denying that he was intolerant of sexual minorities, he told Swedish Radio’s Ekot programme “I had a wonderful aunt who lived in Canada with a horse. I thought it was wonderful. Let people live as they wish.”

Orback’s comments have done nothing to endear him to gay rights campaigners.”