The cliche that a journey of 1,000 miles begins with a single step is misleading. Before I took that first step on my 5,150 mile journey* I felt like I had run a marathon.  The list of tasks to be completed seemed endless at first. Obtaining a CELTA qualification and quitting my awful job was the easy part. Sorting through a lifetime’s accumulation of bits and pieces and miscellaneous crap, throwing away what was not required and putting the rest into storage was hard. Everything had to be moved, as much as possible was recycled.  The St Gemma’s Hospice and St George’s Crypt charity shops both accepted a lot of my stuff hopefully, they will make some money from them.

Getting my house into a good condition where it could be rented out was even harder.  Planning my journey was fun but getting the tickets and visas was less so. 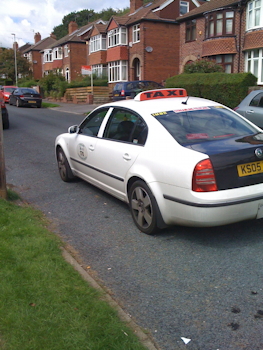 A Citycabs black and white taxi

Before I left I managed to fit in a day at Headingley to watch a county cricket match between Yorkshire and Nottinghamshire with Percy, Chris and Cousin Martin.  Yorkshire had a bad day at the crease but went on to win the match. A sunny day , the sound of leather on willow, good company, good food and plenty of ale – life doesn’t get much better than this.
The last few days were hectic but on August 7th at 13:00 British Summer Time I found myself standing outside my house waiting for a taxi that would take me on the first part of my journey.
* That’s as the crow flies the actual distance travelled was much greater.

The Bird is the word in IPA (International Phonetic Alphabet)

Bent double, like old beggars under sacks,
Knock-kneed, coughing like hags, we cursed through sludge,
Till on the haunting flares we turned our backs,
And towards our distant rest began to trudge.
Men marched asleep. Many had lost their boots,
But limped on, blood-shod. All went lame; all blind;
Drunk with fatigue; deaf even to the hoots
Of gas-shells dropping softly behind.

Gas! GAS! Quick, boys!—An ecstasy of fumbling
Fitting the clumsy helmets just in time,
But someone still was yelling out and stumbling
And flound’ring like a man in fire or lime.—
Dim through the misty panes and thick green light,
As under a green sea, I saw him drowning.

In all my dreams before my helpless sight,
He plunges at me, guttering, choking, drowning.

If in some smothering dreams, you too could pace
Behind the wagon that we flung him in,
And watch the white eyes writhing in his face,
His hanging face, like a devil’s sick of sin;
If you could hear, at every jolt, the blood
Come gargling from the froth-corrupted lungs,
Obscene as cancer, bitter as the cud
Of vile, incurable sores on innocent tongues,—
My friend, you would not tell with such high zest
To children ardent for some desperate glory,
The old Lie: Dulce et decorum est
Pro patria mori.

The forester’s house in which Wilfred Owen took refuge hours before he was killed in 1918 has been re-built in his honour. “Chair-Holding” an ancient sport originating from the environs of Royston Vasey, England.

Many thanks to Mr Rut for this link. 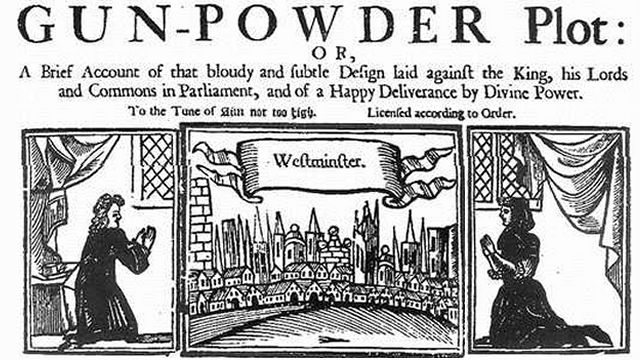 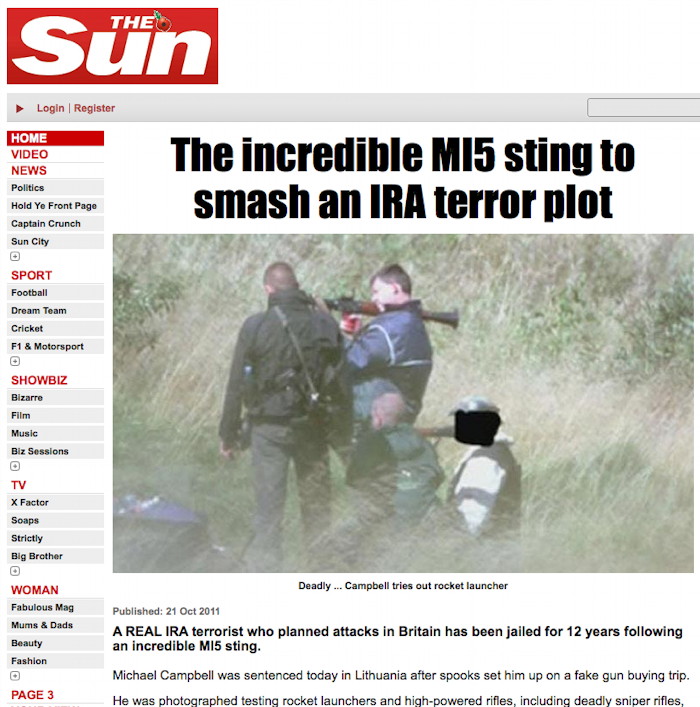