Of our elaborate plans, the end
Of everything that stands, the end
No safety or surprise, the end
I’ll never look into your eyes…again

Thank you and goodbye…

So this is it.

The finish – they think it’s all over.

My Stumbleupon toolbar has been deleted – maybe I’ll add a last farewell before SU goes dark on October 24th.

“One day goodbye will be farewell,
So grab me while we still have the time…”

“We’re talking about a small, albeit passionate, group of users that were using these bells and whistles…
it was costing us time to maintain these things“ 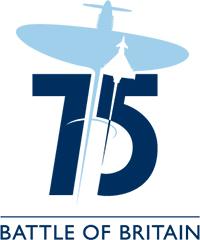 From the (original) page:
Even though it appeared that Fighter Command was getting the upper hand, the experience of flying in battle was playing on the minds of they young pilots as one father stated:

He (son) wondered just how much longer he could take it. Each day someone fails to return, often another empty seat at the table. He was relieved when often they would turn up, apparently they had safely baled out, or injured in a crash landing. But many died horrific deaths, slowly burnt alive being trapped in their cockpits. He thought that he would rather have died instantly, or went in nose first into the ground rather than being burned alive.
He was a changed lad, time took care of that taking him from a young man with a bright future before the war to a man that seemed full of hatred, he said that he felt as if he was a human killing machine and said that if he ever dies, then put on his headstone “Here Lies Another Human Killing Machine”.
On leave he could not sleep, or he would scream out in the night. How he died we will never know, he went out on a mission, and never came back, and that’s the sad part, we do not even have a grave where we know that he is at last resting in peace.

Edited: January 2018 to reflect changes at the RAF site 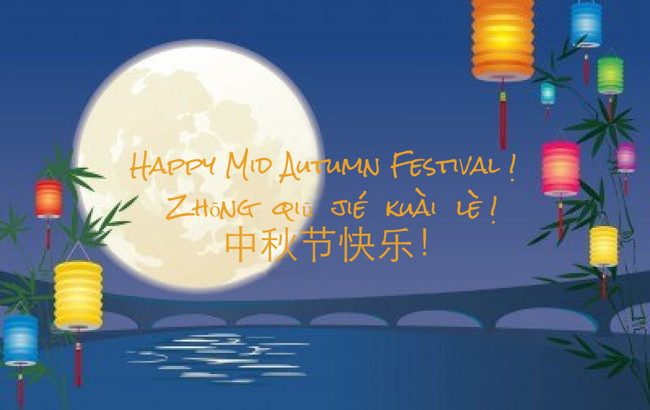