“I, for one, welcome our new alien overlords.

I’d like to remind them that as a trusted blogger, I can be helpful in rounding up others.”

From the page:
“A Sculpted Prim is a prim whose shape is determined by a texture. These textures are called Sculpt Textures or Sculpt Maps.

You can use sculpted prims to create more complex, organic shapes that are not currently possible with Second Life’s prim system.”

To create them you’ll need a 3D program like Blender:
http://www.blender.org/ “WindLight simulates the ways that sunlight is scattered by the atmosphere under different climatic conditions, such as fog or haze”.

A hutong, near Behai Park, Beijing.

Relentless robotic focus on technological imperatives has turned you into an asocial automaton; you’re having difficulty passing the Turing test, even with your family and loved ones.
Time to gather up what remains of your disintegrating humanity and explore your nonlinear side:

“Now I know how Joan of Arc felt,
As the flames rose to her roman nose,
And her iPod started to melt.” 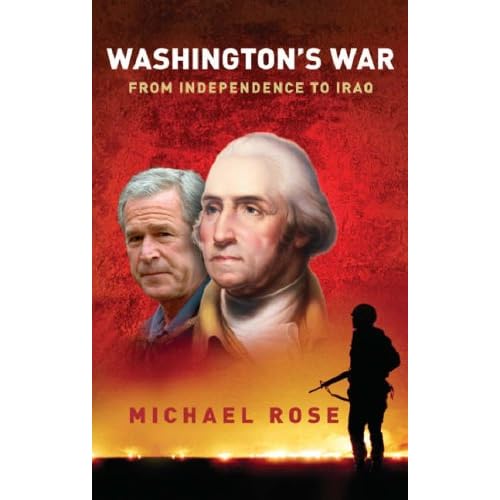 “In 1775, George Washington took command of a ragbag army of American insurgents and took on the might of the British Army. Through a brilliant campaign of ambush and indirect attacks, he finally succeeded in defeating the greatest military power in the world, and won America its independence.

Today it is the USA that is the world’s dominant superpower. When they entered Iraq in 2003 they made the same mistakes that the British made over 200 years ago: they underestimated the popular hostility against them, and believed they could fight a widespread insurgence using troops trained for conventional warfare. They are beginning to learn, as the British did, that sheer military power is not enough.

As a former Director of UK Special Forces and Commander of the United Nations Protection Force in Bosnia, Michael Rose is uniquely experienced in counter-insurgency warfare.

In this hard-hitting book he explains the principles of guerrilla warfare as used in the American War of Independence, and shows how those same principles have been adopted by the insurgents in Iraq.”

An interesting premise, but like all analogies if applied to far it ceases to be useful. There were set piece battles in the American War of Independence for example.