This week I has mostly,…

The ending of a war is a rare event and we should celebrate. 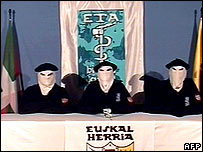 From the page: “Eta said the ceasefire would start on Friday” 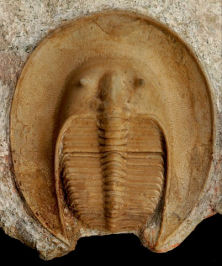 Trilobites, despite some similarities should not to be confused with the Horseshoe crab Limulus polyphemus

Another cloister this time from http://gpc.stumbleupon.com/

A basic and impartial site that gives advice about financial planning.
Take the Financial Health check and it will provide simple yet sage advice that you can disregard at your peril.

“a mistlethrush from Bolton’s Harmonia ruralis of 1794”

From the page: “Chetham’s Library was founded in 1653 and is the oldest public library in the English-speaking world.
It is an independent charity and remains open to readers and visitors free of charge.”

Today, I is mostly looking at … 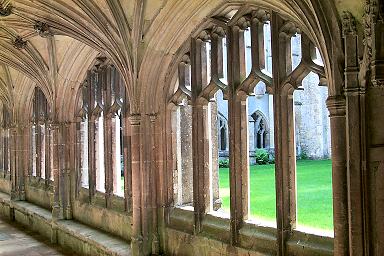 “What? I went out specially and got them for you.”

“Aw, but Daddy, we had gruts yesterday.”

“Look, son, I walked seven miles to the High Wood to get you gruts. That’s fourteen miles in all, counting the journey back, and you don’t want gruts? I fried them for you. Fried gruts – mm – I fried them in butter.”

“Daddy, I don’t want gruts any more. I hate gruts. I detest them. I have them every day and they’re always fried in butter. Can’t you think of another way of cooking gruts? There’s hundreds of ways of cooking gruts: boil them or bake them or stew them or braise them – but every day – fried gruts. ‘Billy, come in for tea. Fried gruts. I’ve walked fourteen miles. Seven miles to the High Wood and back.’ Three years of gruts. Look what it’s done to me, Daddy! Come here! Come here into the bedroom and look at ourselves in the mirror, you and me. Now look at that!”

“Yes. I see what you mean. Son, let’s not waste these gruts. Tomorrow, I’ll go to the High Wood and get something else.”

“Look, Daddy, you’ve been saying this for three years now. Every day we have this same thing. I take you to the mirror and you say we’ll have something else for tea. What else is there in the High Wood besides gruts?”

“Well, there’s leaves, bark, grass, and leaves. Gruts are really the best. You must admit it.”

“Yes, Daddy, I admit it. Gruts are really the best, but I don’t want them. I hate them. I detest them. In fact I’m going to take this panful of gruts and throw them out.”

“Oh, don’t do that! Don’t throw them out for goodness’ sake! You’ll poison the dog!” 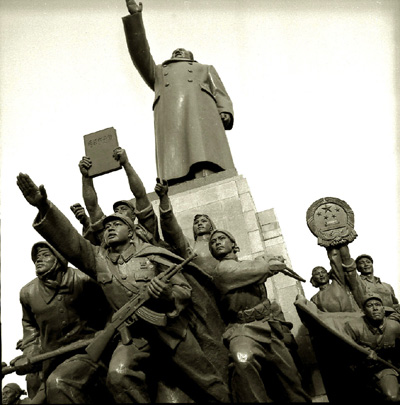 From the page: “Nothing in this world is more dangerous than sincere ignorance and conscientious stupidity.

The advanced section is ‘in production’ however, the site hasn’t been updated for four years.

As March begins, Leo the lion is rising in the East…

…and as March ends, Aries the ram–or lamb–is setting in the West.